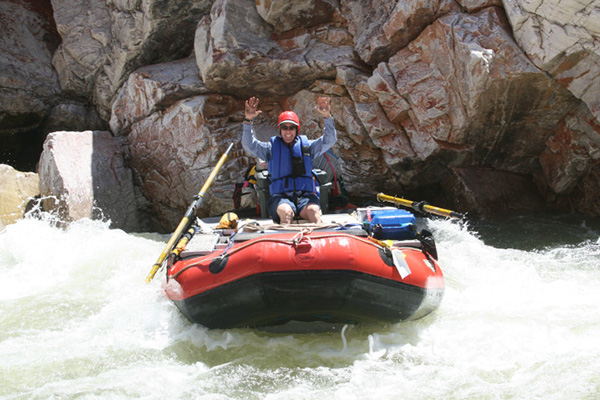 Robert Glennon is one of the nation’s thought leaders and commentators on water policy and law.  The recipient of two National Science Foundation grants, Glennon serves as an advisor to governments, corporations, think tanks, law firms, and NGOs looking to solve serious challenges around water sustainability and planning.

Robert Glennon loves the outdoors. From an early age, he crawled over rocks on the Atlantic coast and learned to fish. In his teens and 20s, he developed a love of flyfishing and canoeing on the Allagash Wilderness Waterway in Maine.

When he lived in the Midwest, he learned about the amazing recreational opportunities in Michigan, Wisconsin and Minnesota, especially the flat-water wilderness. After he moved to Arizona, his early love of flyfishing became an obsession. It’s taken him to remote areas around the lower 48 and many months in the Alaskan backcountry.

He married the love of his life, Karen Adam, in 2001, and they both love adventures. They have taught in Bangladesh and China, watched in wonder the gorillas in Rwanda, and seakayaked in Alaska’s Glacier Bay National Park. Robert’s speaking schedule has taken him literally around the globe.

Robert’s passion for canoeing transferred to white-water rafting the West’s great rivers. He honed his backpacking, climbing, flyfishing, and rafting skills over the last 35 years. In recent years, he’s enjoyed quieter and safer outdoors experiences, such as drifting a kayak over a Maine pond at dawn with a flyroad casting a popper, while a loon fishes nearby and a bald eagle eyes the loon as a possible breakfast. 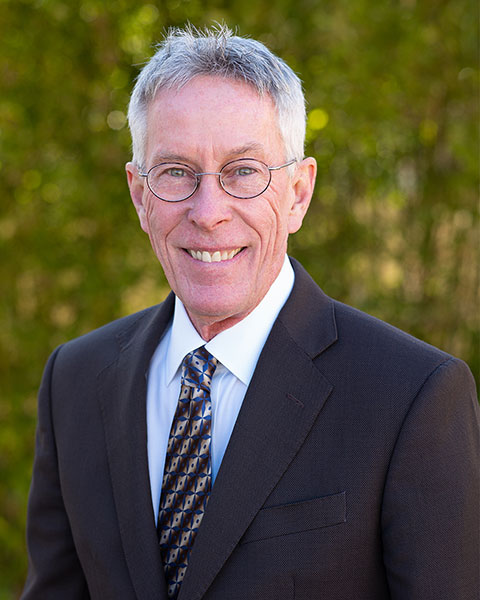 Book A Talk With Robert Glennon!

Robert Glennon contributes regularly to national print media including the New York Times, Wall Street Journal, Washington Post and Los Angeles Times. He is a sought-after speaker and analyst, helping reporters and the public understand current water policy and building a sustainable water future. His speaking schedule has taken him to more than 30 states as well as to Europe, Asia, Australia, and the Middle East.

For questions about booking Robert Glennon for a speaking engagement, please see the Speaking page for more information. For other general inquiries, please use the form below. Or send mail to the address listed.